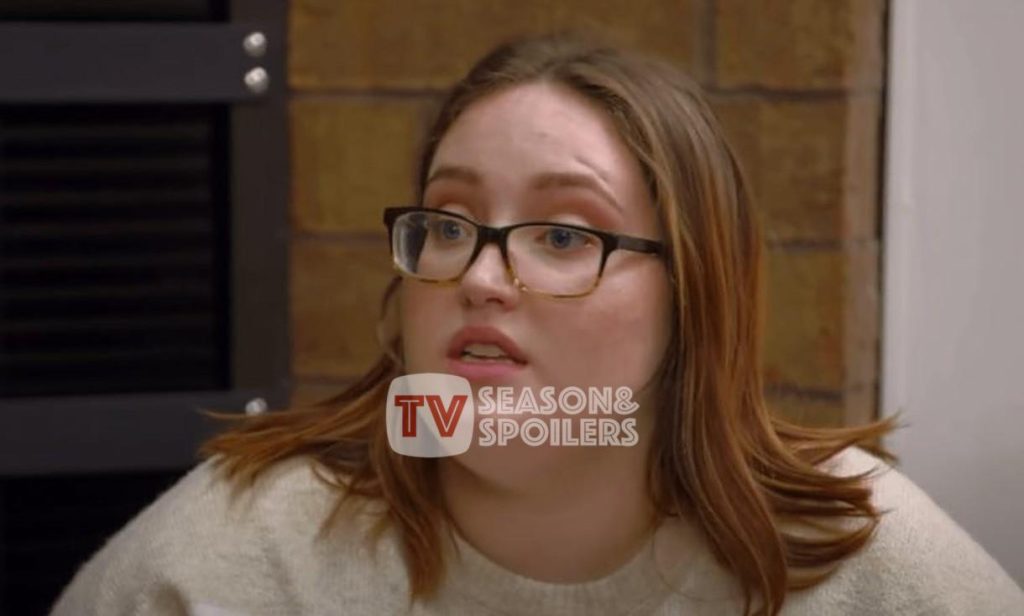 Mama June: Pumpkin Is DONE With Being June’s Daughter!

Mama June has been one of the most controversial shows ever. Fans remember how the lead of the show, June Shannon, was accused of possessing drugs. The star also had to go behind bars for the same. Since then, she has completely abandoned her kids. Lately, the We TV personality has been living a happy life with her husband, whom she secretly married. This entire chaos left a deep mark on June’s kids’ minds. Earlier, Alana was often throwing shade at her mom, but recently her elder sister Pumpkin has also refused to be called Mama June’s daughter. We have all the information regarding the same, so to know more, keep on reading.

Mama June: Pumpkin Does Not Want To Be Called June’s Daughter Anymore

The Mama June recent seasons have been chaotic. Fans remember how the last season of Road to Redemption ended. Apparently, June had issues with Pumpkin wanting Alana’s custody. However, with Sugar Bear’s permission, Lauryn finally took custody and saved her sister’s life. Fans know that the siblings were against their mom’s wedding. Alana and Lauryn wanted her to remain single and focus on other aspects of her life. However, June didn’t pay much heed to her daughters and chose a man over them. Since then, things have been rough between the mother-daughter duo.

Fans know that social media is one of the aspects where most of the stars take out their frustration. Lately, Pumpkin has done the same. The star kid took to TikTok and shared a video. As per TheSun, she captioned it, “B!tch I’m Pumpkin. Don’t call me Mama June’s daughter”. Fans weren’t shocked as it wasn’t the first time Mama June was thrown shade at. Recently, Honey Boo Boo also made her debut in the rapping world and slammed her mother in her rap. It is clearly visible that the celeb kids no more need their mother and are happy living a life without her.

The Mama June star June Shannon has always been one of the most targeted stars on We TV. The star has always been a source of eyebrow-raisers because of her ignorant behavior toward her kids and her nasty makeovers. People have never been huge fans of June’s drastic makeovers. Recently, the star took to Instagram and shared her TikTok video. Shannon received a lot of backlash for her lashes! Her makeup, hair and nails, everything was over the top.

In the video, the star had huge lash extensions, which made it difficult for her to open her eyes, maybe because of the weight. Not only this, the popular celeb had bright pink nail extensions matching her pink hair highlights

. Fans felt that June’s look was a bit over the top. While mocking the star’s lashes, a fan commented that it looked like some caterpillar went into her eyes. Another one added, “Take those lashes off”. The third one also pointed out her lashes and hair while commenting, “Those lashes and hair! No, no, no”. Clearly, fans weren’t impressed by the celeb’s new look. Keep coming back to TV Season & Spoilers for all the latest Mama June updates.