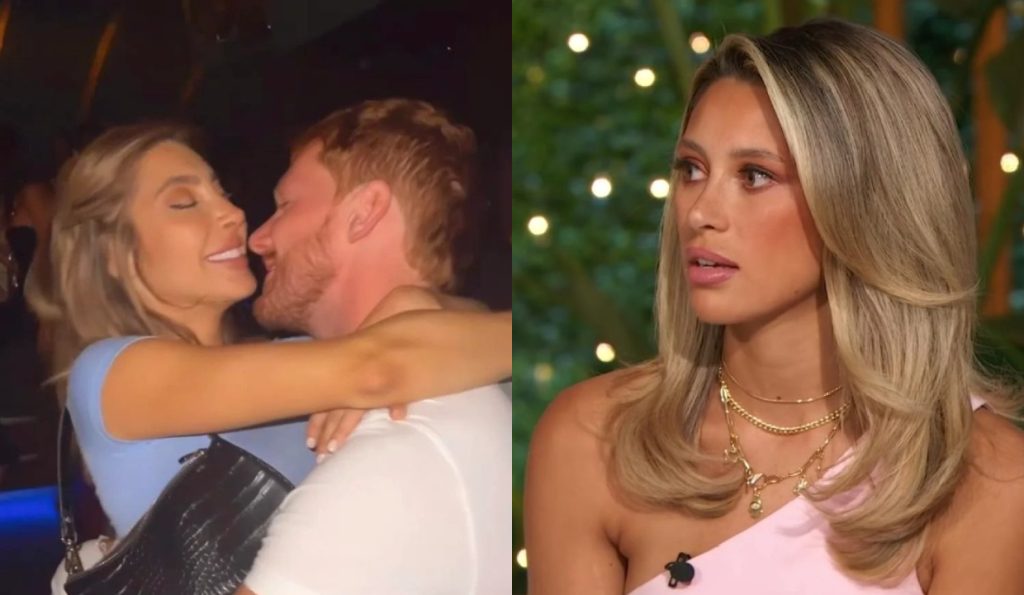 The Siesta Key cast is gearing up to star in the new season of their show. This is going to be their fifth season under the name of ‘Miami Moves’. Most of them had previously hinted through their Instagram that they were moving to Miami for better job prospects and adventures. Amidst this, the drama will also be at an all-time high. Sam and Jordana’s confusing relationship has everyone raising their eyebrows. In fact, another castmate, Cara Giswelli, went as far as calling Sam, Jordana’s sugar daddy. Keep reading to know more details about this.

Sam Logan became the main cast member of Siesta Key during the last season. He was earlier Juliette Porter’s boyfriend. Both of them aren’t together anymore. During their on-and-off phase, the man had a lot of love interests in the series. One of them was Jordana Barnes. Surprisingly, their love turned into friendship. The upcoming season trailer revealed that they began living together. Although things aren’t sexual between the two, Sam and Jordana often randomly make out. Since they don’t have a label for their bond, all the castmates were questioning it.

Another recurring castmate, Cara Giswelli, shed light on Sam and Jordana’s relationship in a promo. She said to Barnes that it’s like she moved to Miami and got herself a “sugar daddy”. The castmate was referring to Sam while saying this. Another person who had a problem with the supposed couple was Meghan Bischoff. That’s because she, too, had been Sam’s love interest in the past. Jordana defended herself by saying she never “asked for these feelings”. In any case, Siesta Key fans remain excited to see this storyline play in the upcoming season premiering on October 27

The dating history of Siesta Key castmates is quite complicated. There haven’t just been love triangles but love polygons instead. Last season, Jordana and Juliette had a bone to pick with one another. That’s because one was his casual fling, while the other was his girlfriend. Things changed drastically since Sam and Juliette’s breakup. She found Clark Drum while Sam began a casual affair with Jordana again. Noted castmate Chloe Long had thrown a party and invited all her friends.

Sam, Jordana, and Juliette were also a part of this celebration. Viewers were expecting their meeting to be awkward because of their history. But this wasn’t the case. Apparently, the alleged couple locked lips in front of Juliette Porter

. She couldn’t help but make a face at the camera. She was unbothered by Sam and Jordana’s closeness and appeared quite chill and poked fun at it. That’s when fans knew that things were okay between them all, and no one held grudges against each other. So, are you rooting for Sam and Jordana this season? Tell us in the comments below! Until then, keep coming back to TV Season & Spoilers for the latest Siesta Key updates.