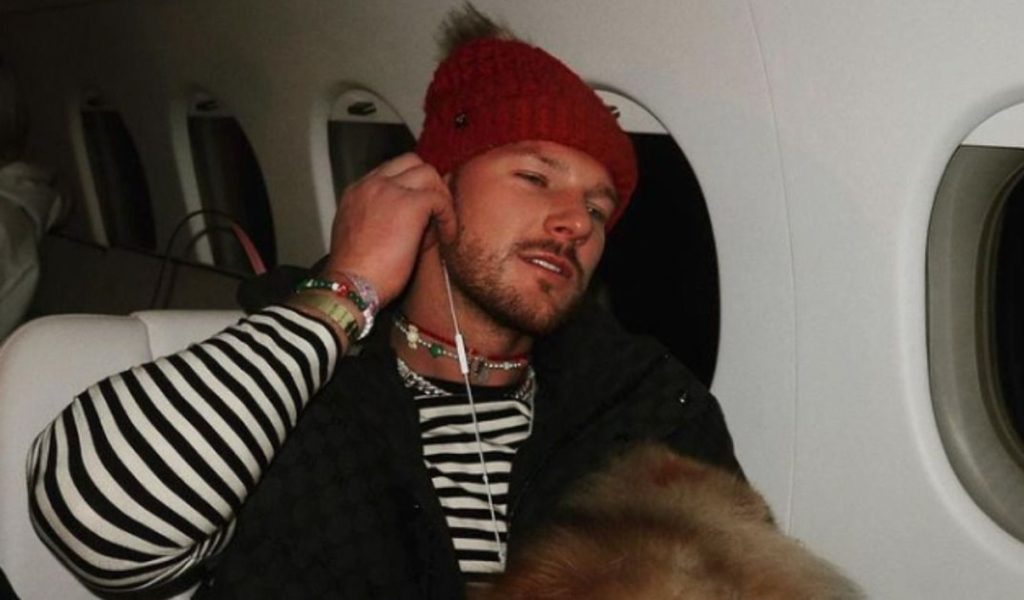 Siesta Key has kickstarted its new season with a bang. Most of the castmates were in Miami for the new season. The network made its major change as Juliette Porter and all her friends were moving ahead in their careers and wanted to start afresh in the new city. Apart from this, Sam Logan’s love life has also been hogging the limelight as he has multiple interests now. Recently, he posed with a new woman on his Instagram for Halloween, and everyone thinks it’s his girlfriend! Keep reading to know more about this.

Siesta Key: Sam Has A New Girl In His Life! Is She His GF?

Sam Logan became the main cast member of the Siesta Key franchise last season. Everyone has been very interested in seeing the young entrepreneur’s lavish life and Miami mansion in the new season. With this, his love life has been quite spicy too. After dating Juliette Porter, he moved on to Meghan Bischoff. Later on, he had a casual relationship with Jordana Barnes, which will get showcased in the new season. However, things are quite different in the present time. In a new Instagram post, Sam was posing with a brand new girl as they were in Halloween outfits. While he was a shirtless bunny, the mystery girl was supposedly playing the devil in red lingerie.

Many people began criticizing Sam in the comments. Surprisingly, his ex-fling Jordana approved and called them “cuties”. Viewers disapproved of his ways of changing girls very often. An account mentioned that the new girl was “quite old”. However, the Siesta Key star shot back at him by saying for the trollers, all the girls he poses with are either “too old, too blonde, too skinny,” and so forth. It turns out the new woman Sam was in the picture with is Nicky Ecker. Her Instagram says that she is an entrepreneur and a scuba diver. Chances are that fans will get a glimpse of her in the upcoming seasons if they are in it for the long run.

Sam is dating Meghan Bischoff in the latest season of Siesta Key: Miami Moves. However, his girlfriend had a problem with his growing bond with Jordana Barnes. Sam and Jordana moved in together in his Miami mansion. Both of them told all their friends that nothing was going on between them and they were just friends. Well, Meghan made a shocking revealtion during her confrontation with Sam. She stated that her boyfriend is “buying” Jordana a “new butt”. This made the Siesta Key fans raise their eyebrows.

Jordana went on to social media to defend herself after the episode aired. She continued to say that she herself paid for all her surgeries. Moreover, the star decorated Sam’s new house with many of her art pieces. Hence, her surgeries weren’t for free. Despite this, the celebrity has not yet properly stated if Logan was responsible for funding her surgeries or not. Well, only the upcoming episodes will be able to shed light on this matter. Keep checking TV Season & Spoilers

for all the latest Siesta Key updates.