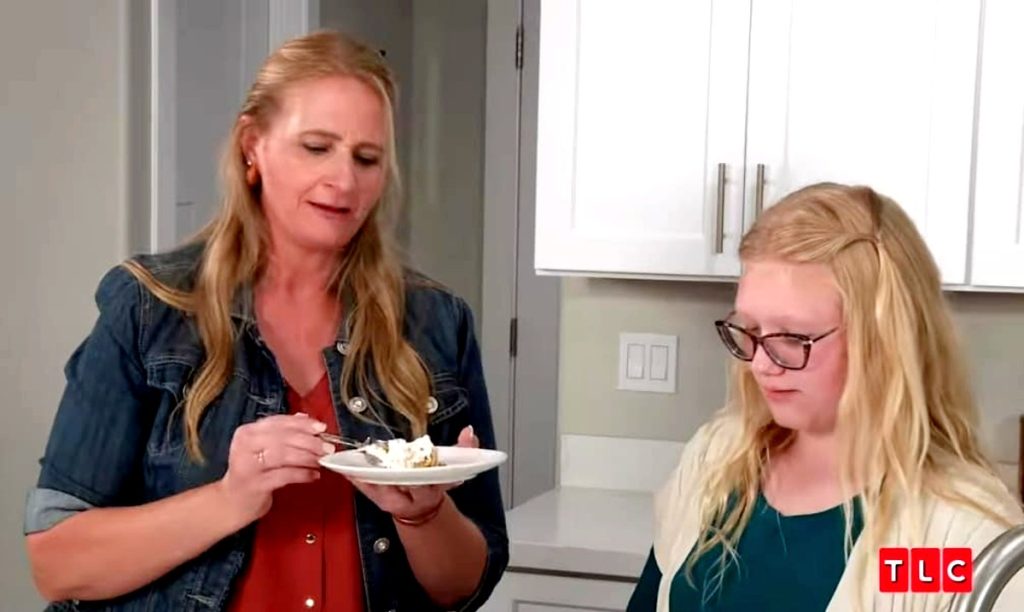 Sister Wives: Truely Finds Out That Her Mom Christine Is Divorcing Her Dad Kody!

The Sister Wives is one of the most dramatic reality shows on TLC. Lately, the show is telecasting the season that was heavily filmed during the infamous divorce of the leads, Christine and Kody Brown. Christine announced her divorce from her spouse in 2021. The now exes had already told some of their children about their spilt but not the youngest one, Truely. In the upcoming episode, this disastrous news will be revealed to Truely, leading to the worst conversation of Christine’s life. To know more, keep on reading.

Sister Wives: Truely Discovers That Her Parents Are Getting Divorced

The Sister Wives couple, Christine and Kody, had a 26-year-long unhappy marriage. They finally decided to end that in November 2021. The entire dynamics of the family changed because of this one decision. However, some of the family members saw it coming because they witnessed the couple’s relationship dying day by day. Apparently, Truely wasn’t old enough to observe her parent’s falling marriage. Perhaps she wasn’t expecting this. Truely was the last member of the Sister Wives family to know about the divorce. Though Christine still didn’t decide to tell her, she overheard her mother’s conversation accidentally in the latest episode.

The October 16 episode will feature Christine informing Kody that she finally told their youngest daughter about their split and reallocation to Utah. As per Cheatsheet, Christine was talking to her elder daughter Mykelti regarding her shifting to Utah. The 50 years old star didn’t notice that Truely was standing right behind her and overheard the conversation. Then, the mother of six finally had to reveal to her twelve-year-old about her split as well as their move to Utah

. Christine labeled that conversation as the ‘Worst Conversation’ ever of her life with Truely. Fans are excited for the upcoming episodes, which will unleash more drama in the Brown family.

Sister Wives: Shocking Reactions Of The Brown Members To The Infamous Divorce

Recently, Christine disclosed the news of her divorce to her other Sister Wives. Meri, Janelle, and Robyn couldn’t recover from the shock for a while. Meri and Robyn took to this news to their soul, though Robyn saw this coming clearly. Yet, the hardest part was to tell the children. Everyone had relatively different reactions to the news. Janelle’s kid didn’t bother much and called it disruption, not discontinuation. Whereas Robyn decided to reveal the news to all her kids at once, she exclaims that all her kids are really confused and frustrated with the changing dynamics of the family.

The parted couple’s children also shared their views. Mykelti shared it was relieving for her

to hear about her parent’s divorce. She has been a witness to their unhappy and rough marriage for years now. Even Ysabel exclaims that she was sad because of their split. But she was really happy that her mom would finally find someone with whom she would be happy. Not only their children but Christine’s son-in-law also saw this coming. Tony exclaimed as well that his in-law’s divorce was inevitable! Keep coming back to TV Season & Spoilers for all the latest Sister Wives updates.