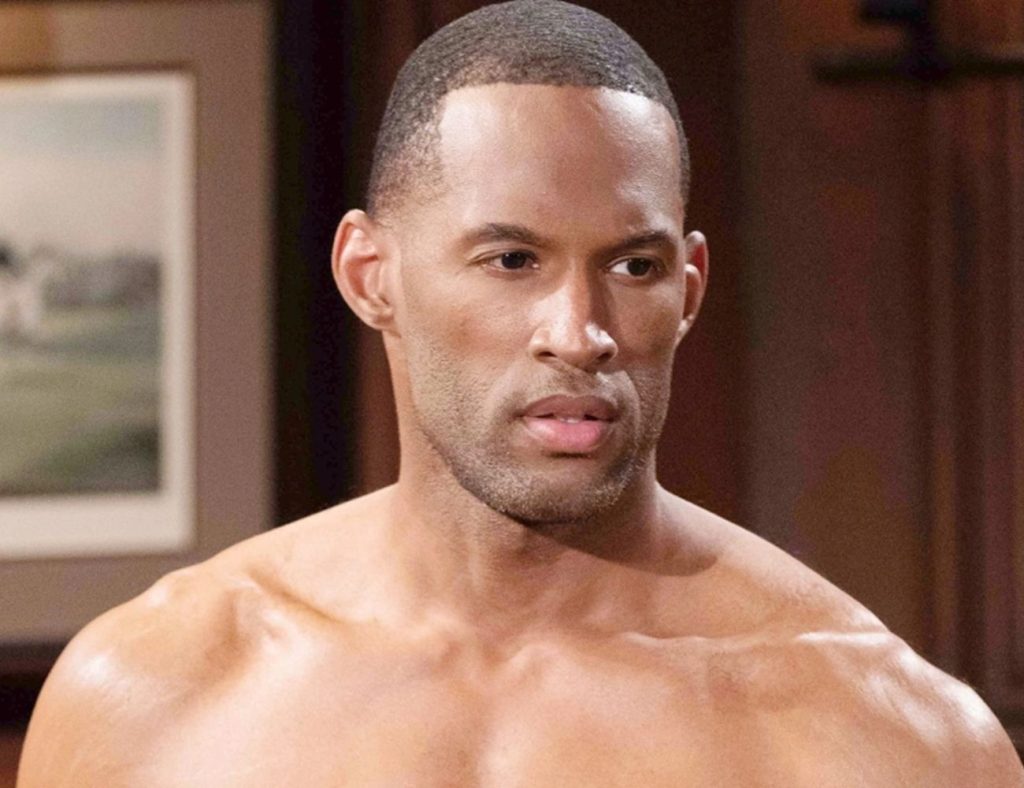 The Bold And The Beautiful: Katie Goes Back To Bill, Carter Heartbroken AGAIN

The Bold and The Beautiful is a never-ending pool of torrid romances. Currently, Bill and Sheila and Carter and Katie are the newest love birds in the market. However, we are convinced that neither of them are endgame couple. Nobody, absolutely nobody, is buying that Bill Spencer is truly madly deeply in love with a woman as deranged as Sheila Carter. There is more to that story that we are waiting with bated breaths to find out. As for Carter and Katie, what fun would it be for cotton to actually find a happily ever after. Come on now, we all know carters luck in love has been sucked by the Bermuda triangle!

Katie Logan, Carter’s Happily Ever After?

Our boy Carter has a habit of falling in love hard, and very very fast on The Bold and The Beautiful. This obviously has done him no favors, and yet he has not learnt from his mistakes. Carter was convinced that Quinn was the woman of his dreams, the love of his life. The mamma to his future babies, until Quinn decided she didn’t want to be! She vanished into thin air, leaving Carter to collect the pieces of his shattered heart, all by his lonesome. However, months later, Carter stood up for Katie against Bill and his heart felt a pull towards the younger Logan sister.

Even before we could say the phrase, “New Found Love”, Carter was painting hearts in air for Katie. Yup, she became the next love of his life on The Bold and The Beautiful. Currently, Carter is hoping to find everything with Katie, that he didn’t with his previous ladies. However, he could be betting on the wrong queen of hearts!

Katie can’t stop worrying about Bill Spencer. Every time she has been on the screen, all she can talk about is Bill. Even in her previous conversation with Carter, she spoke only about Bill being under Sheila’s spell. How is Carter not seeing it already? Deep inside, Katie still cares for Bill. Perhaps a part of her will always remain in love with Bill. So, Does Carter really stand a chance?

Katie Goes Back To Bill On The Bold And The Beautiful

Katie may have turned down Bill’s proposal on The Bold and The Beautiful, but that does not mean she doesn’t care about him. They certainly share a beautiful and a strong bond that can’t be broken so easily. Moreover, at the moment, Katie is the only one worrying herself sick over Bill. Everyone else is either in shock or is angry at Dollar Bill. Katie genuinely can’t see Sheila take Bill down with her. She literally begged Bill to open his eyes and see reality. But Bill did not say a word to Katie. We seriously wonder why he did not. In fact he couldn’t even look at Katie’s face.

Every scene points that Bill is under some sort of a trance on The Bold and The Beautiful. There is a huge chance that eventually, it’ll be revealed that Sheila was manipulating Bill with drugs or something on those lines. If that happens, it will push Katie right back in Bill’s orbit to take care of him and nurse him back to health. After all, part of her feels guilty for turning him down and triggering his meltdown. This is a clear indication that Carter’s bad luck with love is going to continue. If Katie gets involved with Bill again, Carter does not stand a chance! He might as well prepare for heartbreak already!

What’s your opinion on it? Do you want Katie and Bill to reunite or Do you want her to stay with Carter? Please share in the comments below. Meanwhile, stay tuned to CBS to find out what happens next on The Bold and The Beautiful.