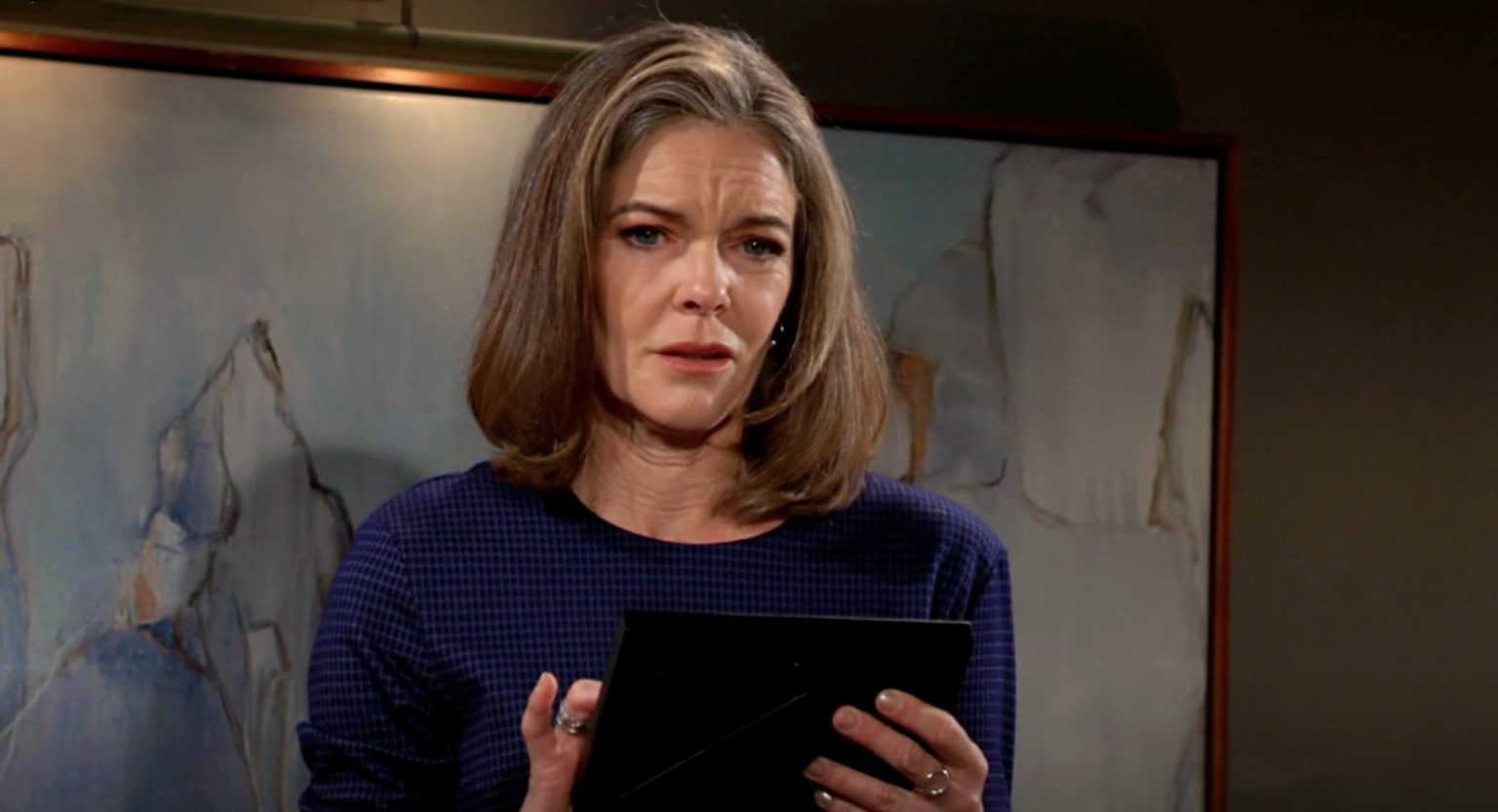 The Young And The Restless: Nikki Finds Diane’s Truth; The UGLY PAST SECRET Haunts Diane?

The Young And The Restless spoilers tease that Deacon will provide Nikki with a shocking clue. Now, it will be Nikki’s call on how to use it against Diane. This week, Diane will have an unexpected visitor who will shock her to the core. Will this visitor be someone from her past? Let’s read further to know what Diane has in fate.

With the crossover of The Young And The Restless and B&B, Nikki was successful in summoning Deacon. Once Nikki and Deacon met, he started flirting with her right off the bat. However, Nikki made it crystal clear her motives for meeting her ex-husband.

In the past, when Deacon was married to Nikki, he was more of a bad decision. It was because of Deacon that Nikki faced so many problems that still haunt her. To speak about Deacon, he is the one who helped Diane stage her death. So, Nikki was sure he would have a few updates about Diane’s past to fill her in. Indeed, she was right. Deacon did have some.

But, one thing to consider here is – will Deacon provide her with the dirt? Well, Nikki is a hardball and knows how to use Deacon. He is already facing issues of harboring a fugitive in his house. So, facing Nikki’s wrath not be something that Deacon would want. However, this will only happen when Deacon disagrees to be a part of Nikki’s revenge. But, The Young And The Restless spoilers suggest that Deacon will not want to let things go so far. In fact, he will agree to help Nikki.

The Young And The Restless Spoilers: Nikki Finds The Truth, Diane’s Visitor From The Past

The recent The Bold And The Beautiful spoilers claim that Deacon will call Nikki to meet her. Looks like Nikki will indeed succeed in getting dirt on Diane. He will mention that he needs to show something to Nikki before she leaves LA. And for that, she needs to come and visit him since he can’t tell her on call.

Once Nikki meets him, Deacon will show a photo or document. Nikki remembers Diane

claiming that she used to have a financial crisis as her low commissions as a real estate agent never paid her entire bills. However, Deacon will point out that she used to have Bentley in the past and a lot of money. Even though they will acknowledge that someone wealthy might be in her life, Nikki will still feel something is off.

Further, The Bold And The Beautiful spoilers suggest that whatever Deacon has to offer, it will definitely bring Nikki a step closer to exposing Diane. Apart from that, Deacon’s mention that he saw someone in Diane’s backseat might actually be a sign. Is this backseat person the one who was mentioned in the preview video?

Fans saw in The Young And The Restless preview video for the week of September 26, 2022, Diane stumbled with shock when she found someone in her suite. Rumors are there that it might actually be Tucker McCall, Diane’s partner in crime. Chances are there that Trevor St. John might be playing Tucker McCall’s recast, and he might debut on Y&R on September 28, 2022. We still have to wait for the confirmation, though.

Back with Nikki, she will give updates to Victor and Phyllis. So they will know how to take things forward. Fans already know that Victor alerted Diane of her past that might haunt her. Was that a sign that Tucker landing in Genoa City? Chances are there that Victor might be the one who summons Tucker to expose Diane’s shady past. Over with Phyllis, she will also alert Jack with the same. No matter what happens, Diane’s mask is soon to fall as she gets cornered due to the scheming. Stay tuned and watch The Young And The Restless, it airs every weekdays on CBS. For more updates and spoilers, visit our website, TV Season & Spoilers.