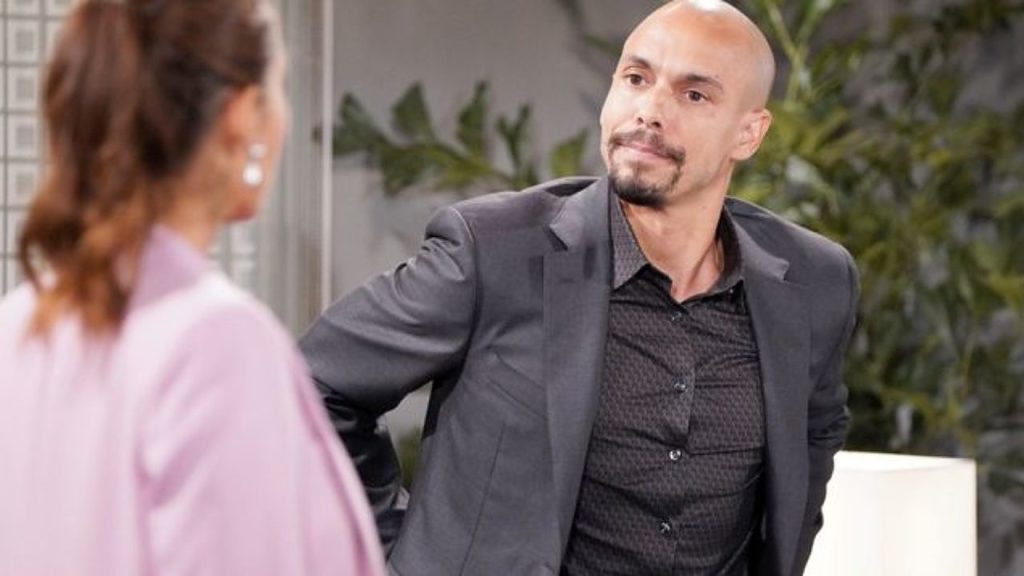 The Young And The Restless Spoilers For The Week Of January 9-13, 2023: Lily-Devon’s Serious Clash, Chelsea’s Surprising Visitor

The Young And The Restless spoilers for the week of January 9-13, 2023, reveal that Lily and Devon will have another clash. Devon will find out that the company has another traitor. While Lily thinks Devon is jumping the gun, Audra will fear the consequences. At Tucker’s place, Ashley will make a bold move by tempting him to hit the sheets with her. On the other end, Chelsea will also get a surprise visitor. Who will it be? Keep reading to know what is brewing in Genoa City in the coming week.

Tucker has been playing the game really well and thinks that he will succeed in all his moves. The Young And The Restless spoilers say Tucker will soon get a surprise visitor. Fans know that Tucker has always had the upper hand in every situation. However, things will change now. Looks like Ashley will come to pay him a visit. The preview clips showed how Tucker and Ashley will end up in bed together.

Looks like Ashley will be the one who makes this bold move. There were hints that Ashley will do something that Tucker can’t even think of. Although she slept with him, that certainly won’t mean that she is willing to get back with him. Ashley taking such a huge step won’t be without any reason. She might have some plan going on the back of her mind. Chances are also there that Ashley might be using Audra for Tucker-related information and so on.

The Young And The Restless Spoilers: Devon-Lily Clash

Further, Devon will get some clues about Audra and Tucker’s link. The Young And The Restless spoilers tease that Devon will realize that Tucker and Audra both have an unusual phone chime. Once he digs deeper, he will find some links between them. The preview video also shows the time when Devon will share his suspicion with Lily. He will alert her that there is another mole in the company.

Since Lily is much determined to reunite Chancellor and Hamilton Winters, she will think that this is yet another try that his brother is using to stop her. While Lily thinks about Nate, Devon will inform her that it’s not Nate but someone else. The Young and the Restless spoilers say Devon will share his theory about Audra and Tucker with Lily and will wonder if she can stop the IPO. Given how Lily is, she will still think that her brother is creating problems.

Finally, someone surprising will come to meet Chelsea at her apartment. The preview clips already show that it will be Billy. The Young And The Restless spoilers show Billy will create another major blunder with Lily. Since they decided to meet a couple counselor, Billy will cause a ruckus over there as well.

Once Lily asks to quit, Billy will also realize that he is not meant for her. Chelsea will realize that Lily and Billy have broken up. Although she will feel extremely bad for him and will also hold herself responsible, somewhere, she might think of getting back with him. Chances are there that Chelsea and Billy might come closer to each other in the coming weeks. Stay tuned as Y&R will air more emotion-packed episodes in the future for the viewers. The Young And The Restless airs every weekdays on CBS. For more updates and spoilers, visit our website, TV Season & Spoilers.