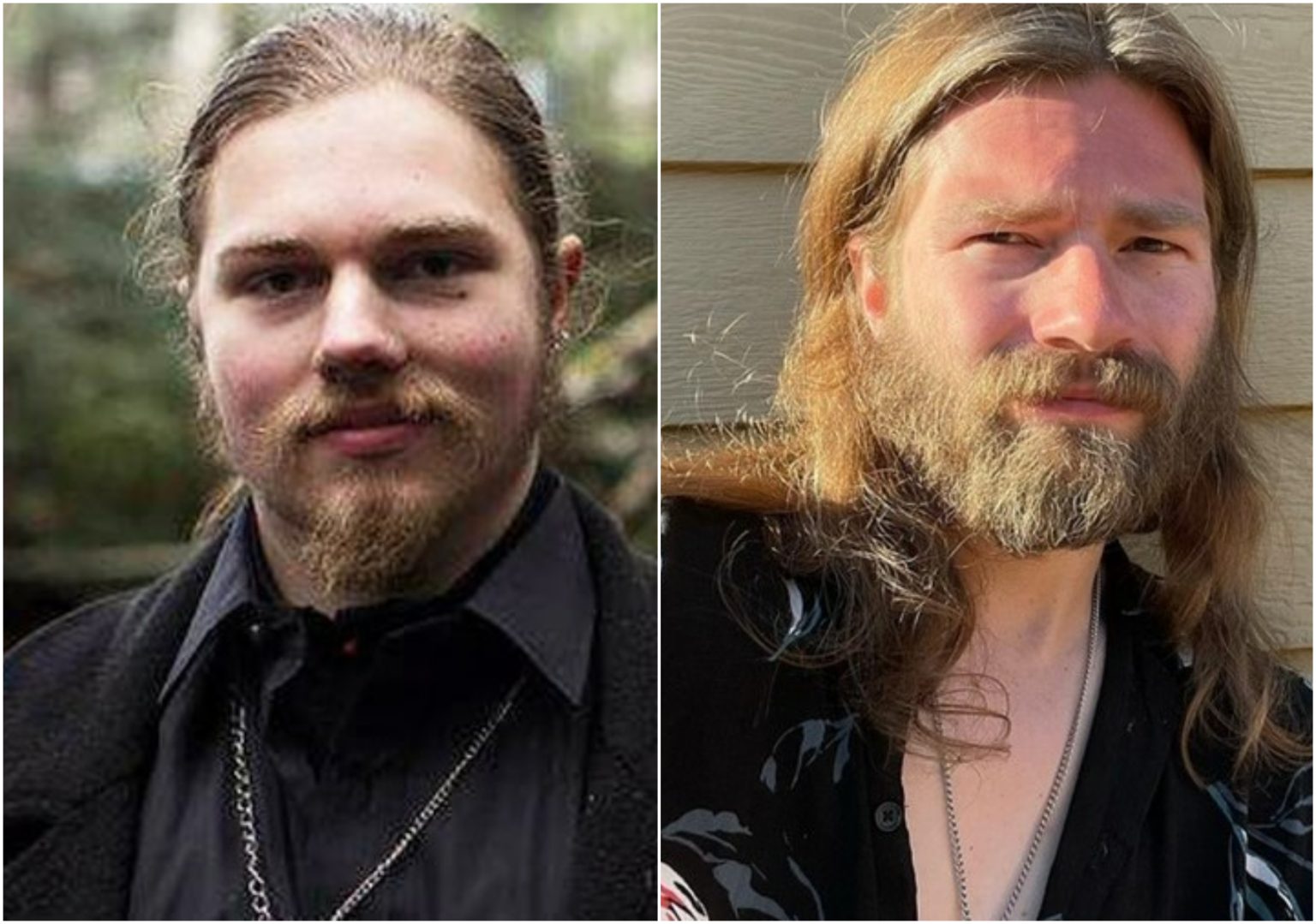 The Alaskan Bush People family finally sees sunshine after rough times. The family has been putting through a lot since the death of the family patriarch, Billy Brown. Sadly, Birdie Brown was diagnosed with a cyst in her reproductive organ, for which she got herself treated. Meanwhile, she and her sister Rain Brown were also going through depression and failed to cope with their father’s passing. The latter’s situation was extreme enough to lead her to seek professional help in an institution. Along with this, Bear Brown and his wife Raiven announced separation. However, the family is trying to move on now. In fact, two of the brothers were also seen hanging out together. Keep reading to know more.

and will shift there soon. While moving, the Alaskan Bush People star shared a sweet memory from the past. He revealed that during a boat ride with Billy Brown, they spoke about the island that Noah bought. The island, now his home, holds special sentiments for him. The father-son duo discussed the island around fifteen years back. Gabe and Noah were happy knowing that the latter bought the same land and built a home on it.

In a recent post, Bear Brown shared a selfie of him and his brother Noah Brown sitting in the car. The picture was captioned, ‘Took a small road trip with my little brother Noah!’ Bear was sitting dressed in a red hoodie while Noah wore a grey shirt with sunlight reflecting their faces. It was heart-warming to see the Brown brothers come together and bond. Support is essential during tough times, and Noah came as that support for Bear. The recent split with his wife Raiven has impacted him greatly, and it looks like Noah is helping him get through.

Fans were also very happy to see the Alaskan Bush People brothers come together during times of crisis. They enquired about their destined road trip and sent warm wishes through comments. A few also thanked Bear for sharing the pictures and commented on similarities between Noah and his late father, Billy Brown. Viewers also expressed how much they miss Billy on the show. Others enquired about other Brown siblings and their current status. Overall, Noah’s gesture was sweet to help Bear get to a different environment and feel better.

The couple got married in early 2022 and separated for a year. Raiven and Bear have been through their share of ups and downs since they started dating in 2018. Raiven came along with her mother to shoot Noah Brown’s wedding, and the two hit off. However, they couldn’t keep up with each other and announced separation. The couple is parents to a two-year-old son, River, and an upcoming child due in early 2023. They have had their share of fights now, and Bear was arrested on charges of domestic violence

Raiven is a social media bee and keeps her followers updated with her life. Although Raiven announced a proper break from social media recently, she has taken a break prior too. The mother of two unfollowed her husband, Bear Brown, and ended up following him again later. The Alaskan Bush People star was the one to clear rumors of separation. In an Instagram post, she wrote that she and Bear Brown have separated for good, and they both might decide on co-parenting their children. Will they reconcile and get back together again like before? For more exciting news updates, stay tuned to TV Season & Spoilers.