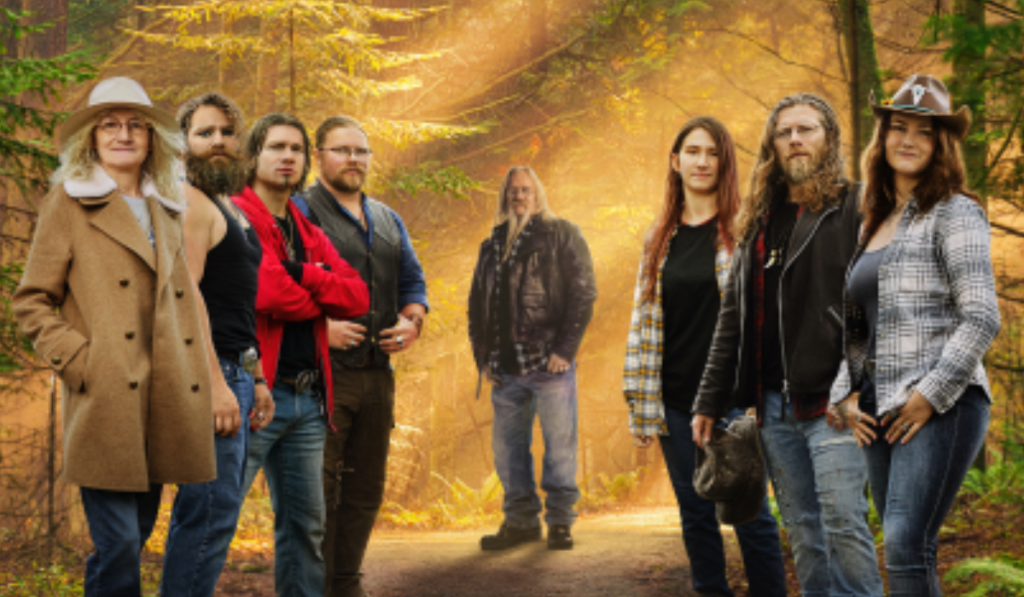 Alaskan Bush People Season 15: Will The Show Return? Did Discovery Cancel It?

The Alaskan Bush People ended its fourteenth season with a sneak peek into the future. The show documents the life of the Brown family in America, who live in extremely cold conditions, alienated from society. A few of their practices and behavior are different and weird for normal people. The show first aired back in May 2014. It has accounted for the lives of seven Brown children and their parents, Ami and Billy. Additionally, Parrot Analytics state that Alaskan Bush People has 98.3% higher demand than other shows in America. Keep reading to know the plot of the upcoming season!

As per reports, Alaskan Bush People has 9.5 times the demand as an average TV series in America as of last month. Although, it is unsure if the show will return for another season. Discovery Channel has made no specifications or clarifications about the show. However, no channel would want to let go of such a high-rated show. The last season gathered more audience due to Billy Brown’s tragic death. In 2022, Season 14 accounted for Brown’s family situation after the passing of the patriarch.

The latest season showcased the way members were dealing with Billy’s death. It also focused on Birdie Brown’s deteriorating health and surgery. People following the show must be aware that Birdie was diagnosed with tumors in her ovaries. The Alaskan Bush People star had to be taken to surgery for the removal of tumors. With that, doctors diagnosed that there could be other tumors in the future which might be cancerous. The medical practitioners suggested Birdie a hysterectomy. However, she refused one. Rain Brown had also to take professional help to deal with her father’s death.

Fortunately, she returned to her home in the show and gave insights on her treatment to her family. Even though they might have to understand much, everyone was happy to have Rain back. Sadly, the siblings are quite scattered due to one reason or the other. During the show, Noah Brown also bought an island

that would be his future home. While shifting with brother Gabe, Noah shared an emotional story about their father. The show focused on everyone’s growth and fallbacks due to Billy Brown’s death.

At the moment, Discovery Channel is yet to confirm the renewal of the show. However, it’s likely that the Brown fam might come back on the screens sometime in late 2023. If the show returns, it has a few things to cover this time. Alaskan Bush People Season 15’s storyline will most probably focus on Rain and Noah Brown. After a few mining sessions and surveys, it is confirmed that the Alaskan mountains have gold. Hence, Rain wishes to set up her mining operation and fulfill her father’s wish to find gold. Birdie Brown will be assisting Rain with their new task. On the other hand, Noah is shifting back to his roots in Alaska with his wife and son.

The Alaskan Bush People star Noah Brown wishes to bring his whole family there and settle with them. Meanwhile, Birdie’s plans are also in focus as she has refused to get a hysterectomy to be able to conceive. At the same time, Gabe and Bear Brown are building a home for their families. Although, things are different now as Bear is separated from his wife, Raiven. In the end, Ami and Bam sell their cattle from the ranch and want to earn profits for their future in the mountain. Do you wish to see another season of the show? For more exciting news updates, stay tuned to TV Season & Spoilers.