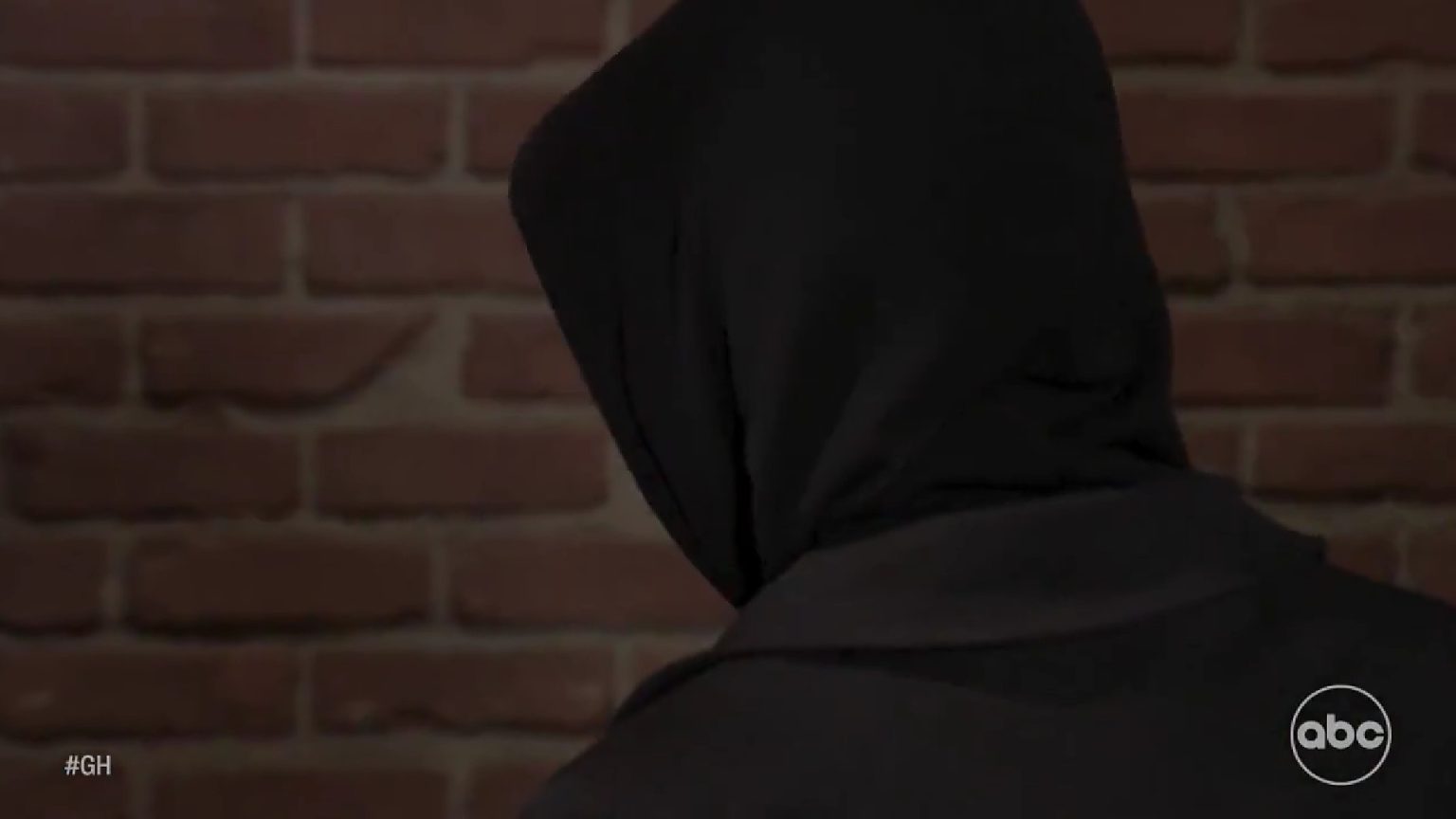 General Hospital 2023 preview claims that there will be many shockers coming ahead in the show. Starting from Anna and Valentin risking their lives to hook killer’s identity being revealed, a lot is coming up. Not just that, Victor will also be taken down by a powerful team. Who can they be? Fans are about to get on an emotional rollercoaster ride this year. Keep reading to know what is brewing in Port Charles this year.

As for now, fans know Anna and Valentin have a clue about Lucy. They know that Victor was the one who made Alex shoot Lucy and blamed Anna for that. General Hospital spoilers claim that Anna and Valentin will risk their lives to get to the bottom of what happened with Lucy. In that process, it looks like they will also lose their lives. We have to see under what circumstances fans’ favorite couple have a tragic end, but things will get very twisted there.

Elsewhere, Esme will escape from Wyndemere and make Liz and Nikolas fear for their lives. Since she is pregnant with Nikolas’ child, he will be in for more shock. In the meantime, Finn will continue to wonder what is going on between Nikolas and Elizabeth. As for Liz, she will make many decisions alone in the upcoming weeks, which will create more trouble for her family.

In the upcoming weeks, General Hospital spoilers suggest that Josslyn and Dex will get into huge trouble, which will make Cameron suspect their relationship. Fans are aware that Josslyn has feelings for Dex and not for Cameron. Situations will become so serious that Cameron will notice her growing bond with Dex. While Cameron is going to get a huge blow, Austin, on the other hand, will continue to regret his failed relationship with Maxie. However, he will soon get into someone’s drama and wonder what to do next.

Elsewhere, Alexis and Gregory’s friendship will continue to grow. Brook and Harrison will also remain connected to each other. Although they have broken up, it looks like Chase will still plan to make Linc pay for his crime through his PCPD job. Will this effort bring Brook and Chase together? We will know that. Spencer and Trina will also continue to grow closer in their fake relationship act, where they want to trigger the Hook killer. It won’t take days for this fake act to turn real in the coming weeks.

Everyone Unites To Take Victor Down!

have the Ice Princess necklace with them, this is what they will use to take Victor down.

The General Hospital spoilers claim that the citizens in Port Charles will unite to keep a full stop to Victor’s evil plans. Within the first quarter of the year, Victor’s plans will come into focus, making the citizen team up to take him down. In the meantime, Robert’s friendship with Diane will continue to grow. We have to wait to see how things unfold for them.

Meanwhile, Heather and Ryan will continue to keep their connection under wraps. However, things won’t go as per their plans because their family connection will also come to focus this year. Will they reveal if Esme is really their daughter or not? And the link connecting to Heather and the hook killer will it be disclosed? Speaking of the hook, she will attack another innocent life in the town. The show’s head writers claim that the killer’s identity will be revealed soon in the show. So, stay tuned for that interesting scene.

Sonny is going to make a big move in his business. General Hospital spoilers say this will give Dex and Michael a way to trap Sonny and collect evidence against him. Once they do that, Sonny is likely to go down once and for all. In the meantime, Dante will fear for his father since he will feel like Sonny is about to make a huge blunder and end up in trouble. While Dante worries about his father, he and Sam will also solve a puzzle involving the hook.

While Sonny is a major game player in Dante’s life, Portia and Curtis also have one in their life. It is none other than Marshall who will refuse to have further tests. Portia is not sure that Marshall had a proper test for his Schizophrenia. She will want him to get one, but he will refuse to have one. Later in February, Curtis and Portia are to get married. However, Stella will keep on bugging Portia about Trina and Curtis’ connection.

Willow Gets A Donor, And Other Spoilers

The 2023 preview claims that Willow will soon get a bone marrow donor. Chances are there that some distant relative might come to help her out. Then again, chances are there that Nina might be the one who donates her bone marrow to Willow. General Hospital Spoilers tease that Carly and Drew will continue to grow closer to each other until Drew discovers her lies. Nina will also get a shocking update soon. So, it looks like Nina might be the one who becomes the donor.

On the other end, Maxie is about to get some heartbreaking news. Molly and Kristina will prepare to take further steps in their life as they grow closer to each other. Gladys will again start with her old ways and cause more problems for Sasha. Britt will also decide on her future after she leaves Port Charles to keep her disease a secret.

Over with Cody, he will also think about whether to come clean to Mac about the DNA test or not. Martin will continue to fight Victor in order to get back with Lucy anyhow. Obrecht will also face troubles. Stay tuned and watch General Hospital, it airs every weekday on ABC. For more updates and spoilers, visit our website, TV Season & Spoilers.