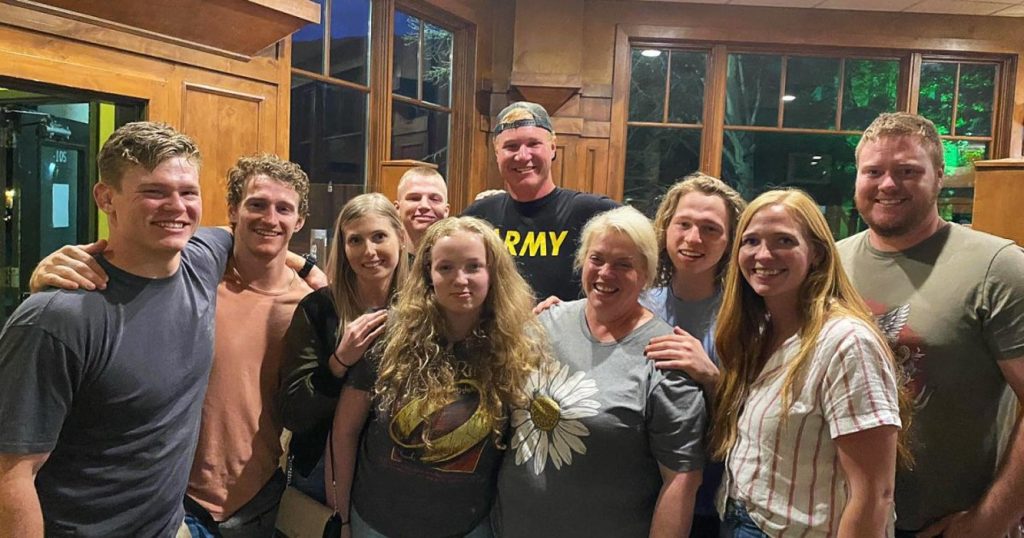 Sister Wives: Kody’s Kids To Appear On The Tell All Episode?

The Sister Wives fanbase got to experience a lot of new things in the latest season. The first episode started with Christine finally announcing that she’s moving away from the rest of the family. Since then, there has been a major shift in the family dynamic. The patriarch has been upset for not being in control of things. As the season is coming to an end, TLC has already started to promote the Tell All episodes that take place at the end of the finale. Fans demand that the TV network should include all the Brown family kids in the episodes. That’s because they also grew apart from their father since COVID came into being. Keep reading further to know all the details about this.

Sister Wives: TLC Will Bring Back The Brown Kids For The Tell All Episodes?

The Sister Wives castmates have gone through a rollercoaster ride of emotions in the latest season. As mentioned above, Christine’s decision to leave greatly impacted the plural family. The family dynamics have changed since she and her daughter Truely moved to Utah. The rest of the family is still in Flagstaff. Now Kody and his wives will be coming together once again for the Tell All special. Just like the previous season’s format, the host will have a one-on-one with all the main castmates, i.e., Kody, Robyn, Janelle, Meri, and Christine. It is also going to be a three-part long Tell All. So, fans want to see their kids become part of the same, as per tvshowsace.

Kody’s relationship with his kids also suffered after he and Robyn imposed distancing rules on the plural family. Things got sour when Christine’s daughter Ysabel had to go through surgery for her scoliosis alone. Her father didn’t accompany her to protect himself from COVID-19. Janelle’s sons Gabe and Garrison also had issues with him, and Kody threatened to kick them out of the house for disrespecting and breaking his rules last season. Gabe also broke down during his confessional when his dad forgot his birthday. It was the last straw for the youngster, and he vowed to cut all ties with the patriarch. Following all these shocking incidents, Sister Wives fans know that it would be interesting to see the Brown family kids partake in the Tell All.

TLC has revealed that the special episodes will release in three parts. Many Sister Wives fans believe it would be interesting to see the Brown kids speak up on their current bond with their father. However, neither the promos nor any of the cast members have given confirmation on this matter.

Janelle and Kody also went through highs and many lows in Sister Wives Season 17. It all began when the former got an RV for herself. Since then, the patriarch began to undermine her and shame her for being impulsive. He was also upset that she didn’t talk to him before taking such a huge step. Their relationship also began to suffer. While Janelle started to imply that she was tired of her man’s tantrums, he stated that the couple had stopped being “honest” with each other during their marriage. So, the viewers were speculating that the second wife would be the next one to leave the family.

It turns out that the TLC promos for Tell All have revealed that Kody and Janelle indeed confirmed their split in the episodes. Hence, fans are eagerly waiting to know both their perspective in the special episodes. After seeing the head of the family, mistreat all of the wives except Robyn, they knew it was due for a long time before they bid adieu to him. So, they are now excited to know more about Christine’s single life in the Tell All as well as Janelle and Kody’s decision to split at last. Keep coming back to TV Season & Spoilers for all the latest Sister Wives updates.